Winning happens in your mind! –Story I

There was a time when it was believed that human cannot run a mile with in four minutes time frame. All the sports experts, physiotherapists and athletes believed our human body is not capable of doing it.

The only athlete who held the record timing of 4 minutes and 1.4 Seconds was Gunder Haegg from Sweden. He placed that record in 1945 and it was unbroken for almost 9 years until Roger Bannister came with a bang. Roger broke Gunder’s record by running the mile in 3 minutes and 59.4 Seconds. He accomplished something considered as impossible. He stunned the world by breaking the four minute barrier.

Once Roger broke that record and 4 minute barrier, there were more than 15 athletes ran the mile with in 4 minute mark with in next three years. In fact Rogers’s record was broken by John Landy who did it in 3 minutes and 57.9 Seconds.

How can they all do it immediately after Rogers’s feet? Why it took so long for before Roger to overcome the 4 minute barrier? The answer is “everything happens twice, once in your mind and then in reality”.

Once you break all your mental barriers, you can emerge as the winner who can do the impossible. You can read Impossible as I’M Possible!

Happy winning! Cheers!
Posted by Bhupathy at 3:25 AM No comments:

Here is a short real story on persistence.

We often choose a new path if we happened to meet failure. But here is a man of persistence, who knocked failure out.

Mr.Marvan Atapattu, a Srilankan cricketer. He made his test debut for srilanka and scored a duck in his first innings and went on to score a duck again in his second innings too. He was dropped out of the team. He practiced hard and waited for twenty one months for his second chance.

In his second test, he again scored a duck in the first innings and one run in the second innings. Dropped Again. he went back to practice and got another chance after seventeen months. He scored ducks again in both the innings of his third test.

If he lacked persistence, He might have quit and got settled with another job but he chased his dreams.

He again hit the practicing filed and got a chance three years later. This time he scored well and cemented his place in  the team. He then became the captain of the side and has many centuries to his card. Now the coach of Srilankan Nantional Team.

A man who took six years to score the second run went on to become the captain. Only because of Persistence.

Message: Never give up!
Posted by Bhupathy at 9:55 AM No comments:

No matter what we are going through..Life is how it is meant to be. Beautiful! 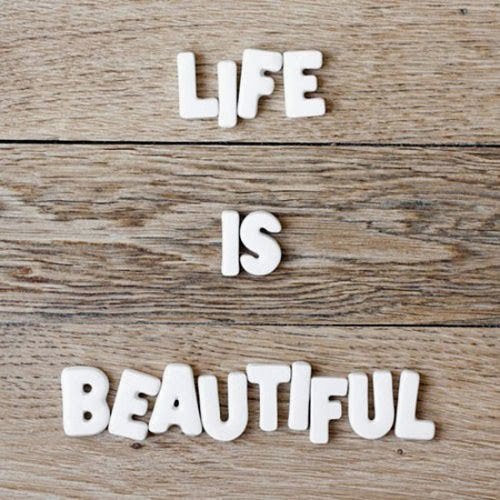 To do to stay motivated ! 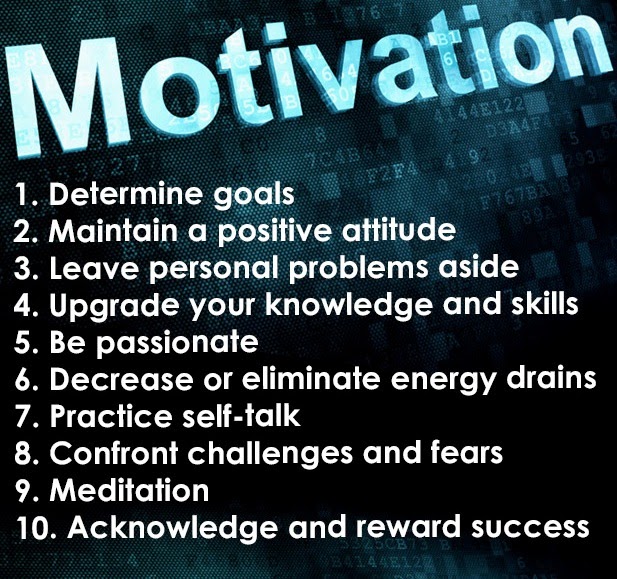 Slight change in attitude will do !

Happiness is the ultimate motive !! Be Happy :) 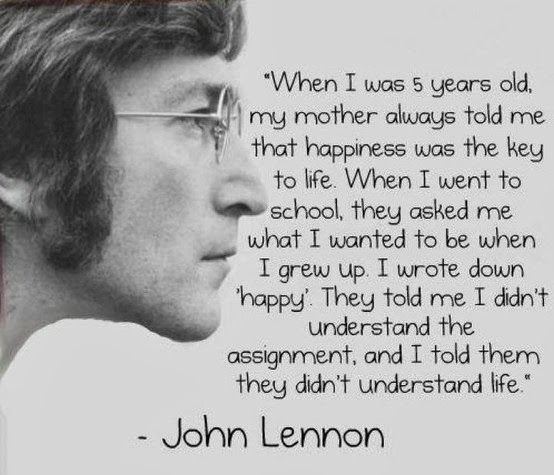 Bhupathy
Bhupathy MBA in Finance and an Engineer by Qualification. Working as Financial Analyst in a Technology Major. Born and brought up in the state of Tamilnadu in India. Passionate towards Finance, Numbers and Life :)